HOOKSETT, NH -- Chris Cerrella is in his 5th season acting as the Head Coach and General Manager of the New Hampshire Avalanche program in the Eastern Hockey League (EHL). Throughout his time with the Avalanche, and his junior hockey coaching career as a whole, he's proven to be no stranger to winning, but more importantly,  to helping players achieve their goals of reaching the next step in their respective hockey careers. The 17-year bench boss boasts a regular season record of 459-263-47, and has won two EHL Championships during his short time with the Avalanche. However, the number that sits at the forefront of his mind is #299, which highlights his total NCAA Commitments to date.

"I have been at this for a long time, and experienced plenty of ups and downs along the way," said Cerrella. "But the thing that means the most to me at the end of the days is helping my players get to college. I have been fortunate enough to experience great success in this area, and it's each and every one of these stories that makes me so proud to do what I do."

Cerrella's coaching career began at the NCAA Division III level, serving in the role of Assistant Coach at the Wentworth Institute of Technology. Undoubtably, the highlight of his time at Wentworth was helping the program reach the NCAA Tournament.

Following his time at Wentworth, his coaching journey took him to juniors with three years spent in Walpole, MA, followed by nine total seasons in Hartford, CT. Last, but certainly not least, the road took him to where he is today, and simply put, his 'numbers' have only increased since arriving in New Hampshire.

Throughout his junior coaching career, Cerrella has earned a pair of Coach of Year honors, including at the end 2017-18 season, which was his 1st year with the Avalanche. Along with the award recognition, the inaugural season for the Avalanche programs was also capped off with Cerrella's first-ever league championship.

One title quickly became two the following year, and almost became three this past season, but ultimately the Avalanche fell short in overtime of the 2021 EHL Championship Game. Regardless of that outcome, the overall win totals and commitment totals have grown impossible to ignore. But also as time has progressed, Cerrella has "started to feel old", with many of his former players and assistants working their way up the coaching ranks.

Here's a few examples of those stories:

Those are just a few of the many stories Cerrella has of players that have moved on to coaching, as him and another former player, Vincent Caligiuri, prepare the Avalanche program for the next round of postseason play.

"The wins and awards have been a nice bonus over the years, but that's really all they've been to me," added Cerrella. "My goal as a coach every season is to develop these young men and get them prepared for college hockey, both on and off the ice.  The best part of my job is seeing my former players success not only in college hockey but in real life.  The EHL has been a great platform for me to help almost 300 young men reach their hockey and life goals, and that is the true reason why I coach.  I can not wait to see what new stories I can help create in the years to come." 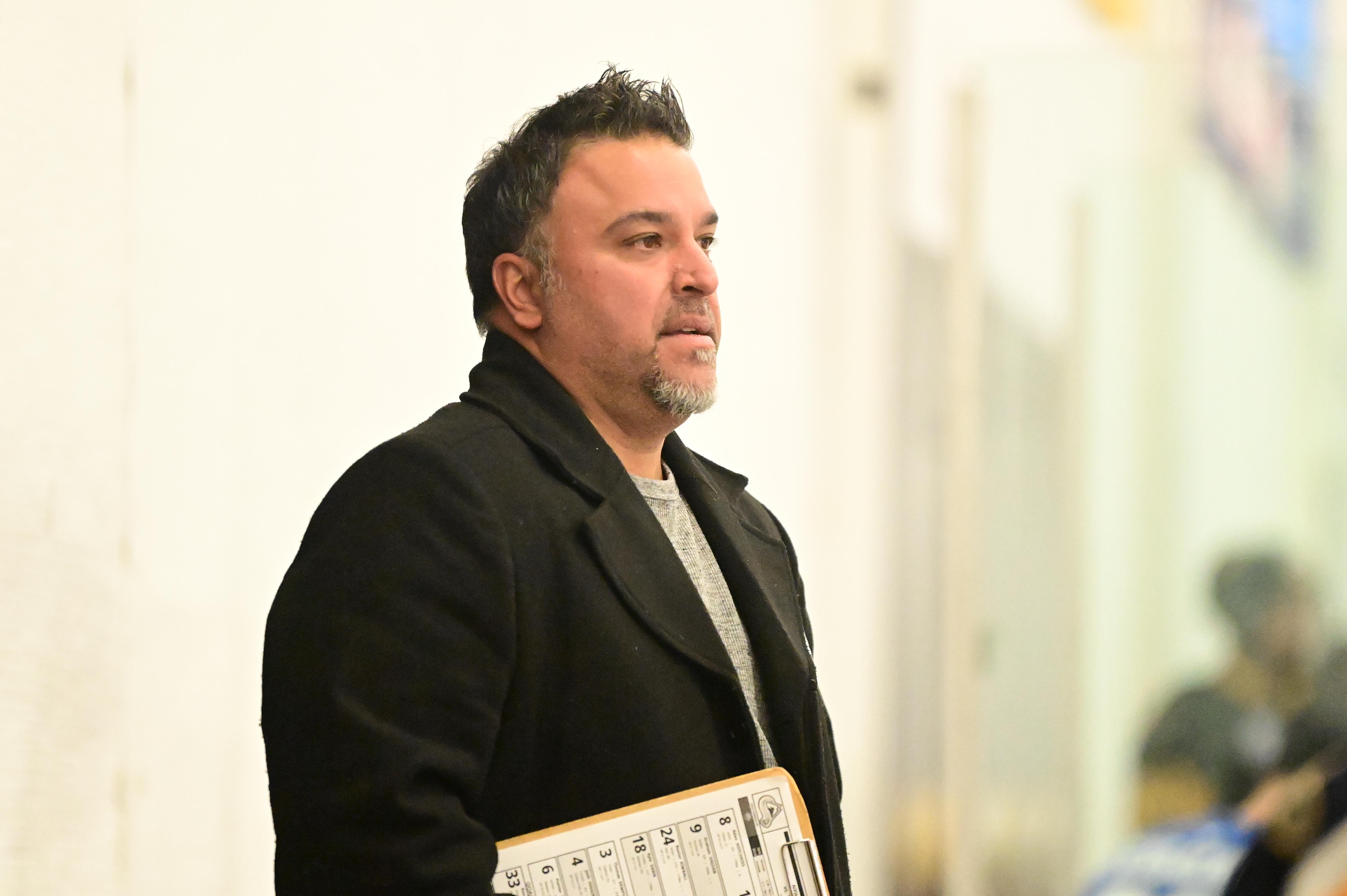 Cerrella and Caligiuri have the Avalanche program geared up to resume postseason play tomorrow, with both EHL and EHLP teams set to take on the New England Wolves.